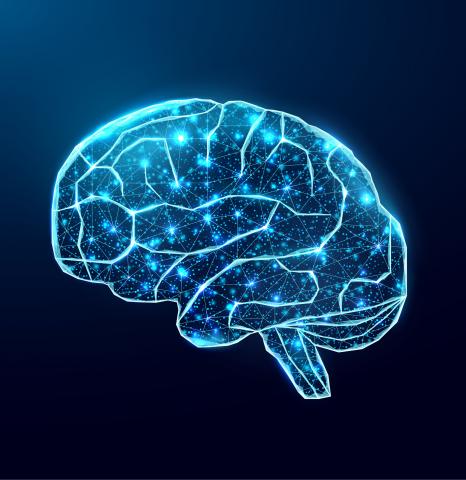 Lewy body dementia, which is also called dementia with Lewy bodies, affects more than 1 million people in the United States alone. It is caused by abnormal deposits of a protein in the brain, leading to problems with thinking, movement, behavior and mood. The abnormal protein deposits are called Lewy bodies.

What are Lewy bodies?

Lewy bodies were first discovered in 1912 by scientist Frederic Lewy. While studying Parkinson’s disease, Lewy discovered the abnormal protein deposits that are the hallmark of the disease. He noted this in a book he published in 1923 but made few scholarly mentions of his discovery again.

In 1976 Japanese psychiatrist and neuropathologist Kenji Kosaka discovered the condition in brains he studied. He coined the term “Lewy body” in 1980. At the time, it was thought to be a very rare condition. But as diagnostic tests improved, scientists in several countries came together to collaborate and share research about this form of dementia.

What are the symptoms of Lewy body dementia?

The most common symptoms of this type of dementia involve changes in cognition, sleep, behavior, and movement. Because dementia with Lewy bodies is a progressive disease, symptoms start slowly and then become more pronounced over time.

Cognitive changes include visual hallucinations, unpredictable changes in concentration or alertness, and severe loss of thinking abilities to the point where it interferes with activities of daily living. Movement symptoms include shuffling, stiffness in limbs, frozen stance, loss of coordination and a weak voice. Sleep issues that can be a symptom of the condition include daytime sleepiness, insomnia and restless leg syndrome. Delusions and paranoia are two of the behavioral symptoms of LBD.

How is Lewy body dementia diagnosed?

Because of its similarities to Parkinson’s disease and other dementias, LBD can be difficult to accurately diagnose. Occasionally the condition is diagnosed posthumously—after someone has passed away. Actor Robin Williams’ widow revealed that he had been diagnosed with Parkinson’s disease before his death in 2014. Lewy bodies were found in his brain during his autopsy. Doctors should speak with both the patient and their caregiver to accurately track symptoms and make a diagnosis.

Symptoms may be alleviated with medication or other treatment. Non-medical interventions like daily routines, physical activity, and home modifications can help people live with Lewy body dementia. While there is currently no cure for LBD, there is more research and focus on the specific aspects of this disease than ever before.

Source: IlluminAge AgeWise
Back to Blog